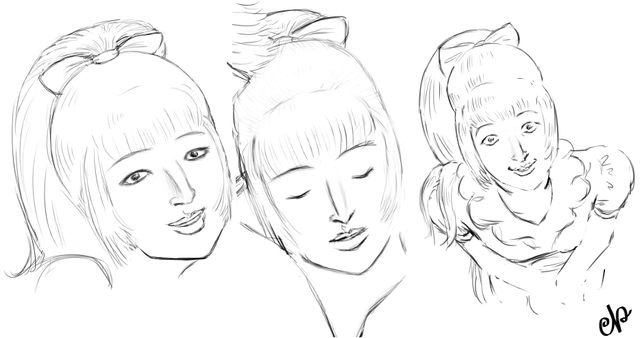 Looks like a dainty yamato nadeshiko. Could kick yer arse into next Tuesday.

When Kakyoin meets her at university, Yurika is an aspiring fashion designer. Her cheerful, bubbly, and kind yet strong-willed and ambitious personality wins his heart, and they marry after graduating. They have one child: a daughter named Hikaru.

Yurika’s stand is called ‘Vogue’ (after both the magazine and the song by Madonna). Her family name, Yamashita, comes from Yamashita Kinuyo, a video game music composer and sound producer best known for her soundtrack to the original Castlevania for the NES.


Back to JJBA OCs