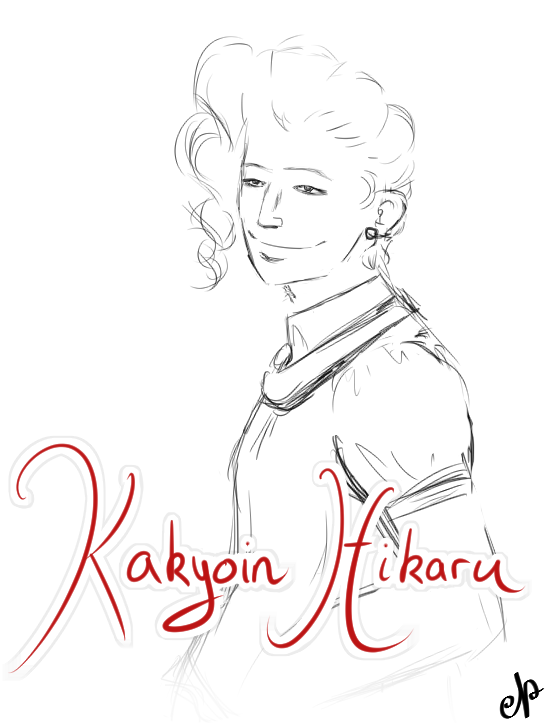 Imagine a loud, bubbly, friendly extravert with Kakyoin's intelligence and troll tendencies, plus, at times, his scary side cranked up to 11. That's Hikaru!

Along the lines of how Kakyoin was conceived as a sort of 'opposite' to Jotaro, I imagine Hikaru's relationship with her father contrasts quite a bit to Jolyne's relationship with her father. Hikaru really looks up to Kakyoin, especially after he is there for her throughout one of the most difficult times of her life. This leads to her adopting a hairdo with the Kakyoin Family Hair Noodle at about the age of 19 or so.

Hikaru's stand, Dog Fashion Disco, is some kind of bizarre dog-mannequin-spider-lizard abomination that I still haven't managed to capture properly in a drawing just yet - I hope to rectify that soonish haha!

Hikaru's namesake is Utada Hikaru, the famous Japanese singer who got big in the late 90s.


Back to JJBA OCs