Rohan has had one of those days where nothing he draws or writes is coming out right. Having spent the entire day frantically drawing and trashing pages again and again to no avail, Rohan finally gives up, melodramatically concluding that he's 'finished' as an artist. When Kakyoin comes in and finds out what has happened, he tells Rohan it'd be best for him to just rest and maybe try again tomorrow. 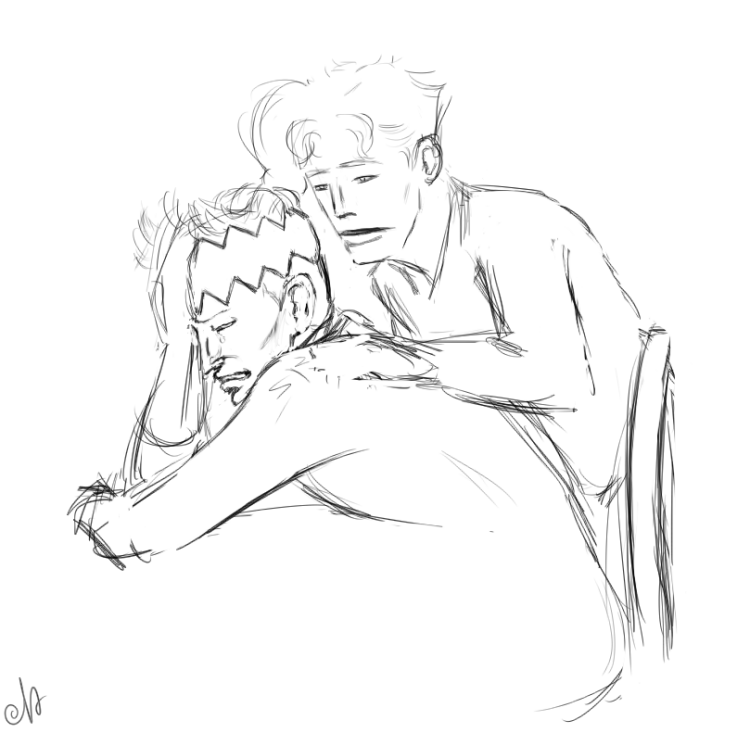 Of course, the next day comes around and it's as if nothing happened. Rohan completes this week's manga early as usual.