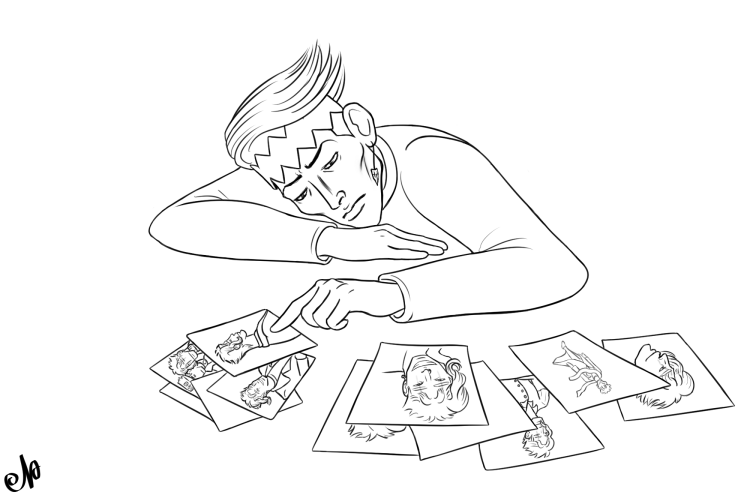 Rohan has had a growing obsession with Kakyoin ever since the day he first saw him. He has tried to quell it since he thinks Kakyoin will never return his feelings, but to no avail. Now he finds himself constantly drawing him... and taking sneaky photos of him... and pining hopelessly.

This has gone beyond just some unwanted yet interesting little happening that he could make the most of by using it as inspiration for his manga. Now it just... hurts.